We rang in New Year’s last night with dear friends, Tatiana and Miles.  It was a small dinner party, with Julie and Victor rounding out the party.  The shadow of Covid hung over us, shrinking the potential guest list as Omicron and December 2021 progressed.  We knew mutual friends had been invited and weighing their individual Covid concerns, had decided against joining in. By now, we knew our way around a Binax home Covid testing kit.  At 5 pm, we swabbed our nostrils and introduced the swabs to the reagent solution, gave Alexa instructions to set a 15 minute timer and held our breath for the results.  Thankfully, no second pink line appeared for either of us to signify that we’d joined the ranks of the infected.  The week before, we’d tested the day before and 2 hours before another small dinner party hosted annually by our mutual dear friends Ralph and Gail, Crabby Christmas.  All the attendees, Chris and Ranjit, Mishel and John, were triple vaxxed and rapid tested twice.

Miles has an incredible wine cellar and is a generous host.  Tatiana is a wonderful cook and this meal saw us starting with her sensational caponata, sieging into a smooth and savory gazpacho before tucking into a comforting and delicious lasagna, with a meat sauce made with beef, lamb, veal and pork.  My contribution was a strawberry and blackberry tart (David Fokos’ recipe), sadly not my prettiest product, as the fold-up crust partially relaxed in the baking.

The evening’s entertainment was a screening of a vintage movie, How to Steal a Million, a fun art world heist film from 1966, directed by William Wyler.  Although it is set in Paris, it is in English. It stars a captivating and adorable Audrey Hepburn, clad in a series of marvelous ensembles by Givenchy, as Nicole, daughter of a prominent art collector who also happens to be an art forger.  When a sculpture in the Bonnet collection, the Cellini Venus, is exhibited in a prominent Paris museum, she realizes her father may be exposed as a fraud when the piece is subjected to authenticity testing, so she plots with a gorgeous young art thief, played by Peter O’Toole, to steal it.

New Year’s Day morning, sitting around the table with coffees and pastries from Prager’s, we were surprised to learn that a well-dubbed version of this film, which none of us native-born Americans had ever seen, was a staple of Tatiana’s childhood in Russia and that she knew it so well that she and her son Phil can recite the dialogue!

This launched me into thinking about other films about the art world which have captivated me.  As much as we enjoy dabbling in this rarefied world, there is no doubt the art world is ripe for send-up and deception.

Five particularly good art world films came to immediate mind, three of which we saw fairly recently. In no particular order, here are some favorites: 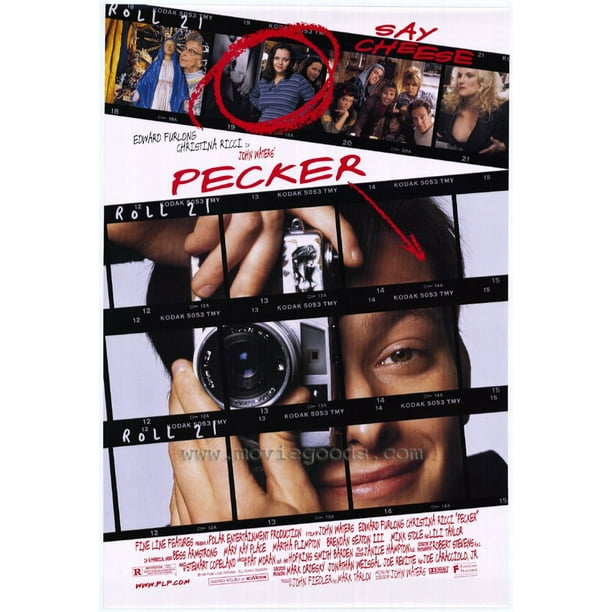 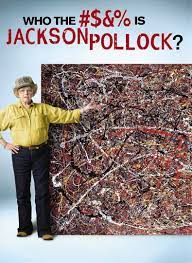 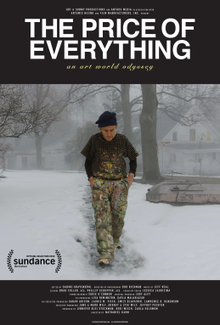 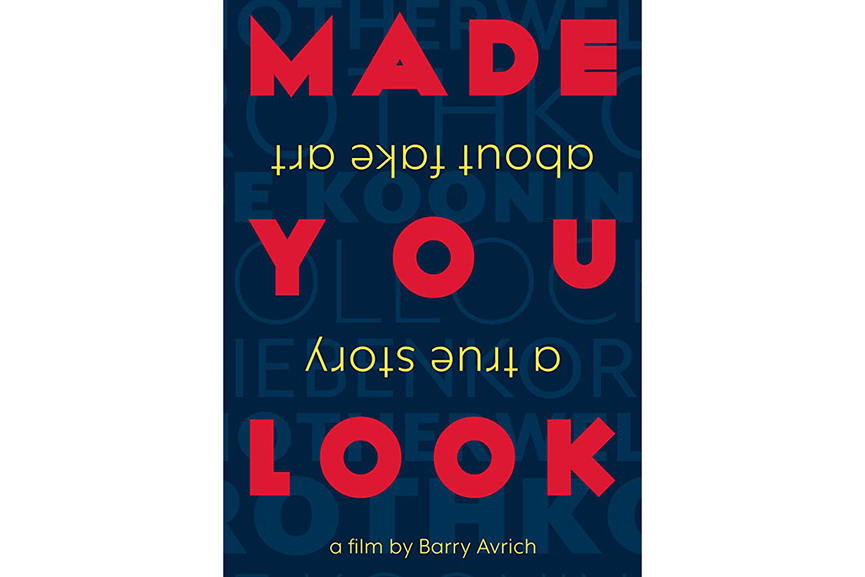 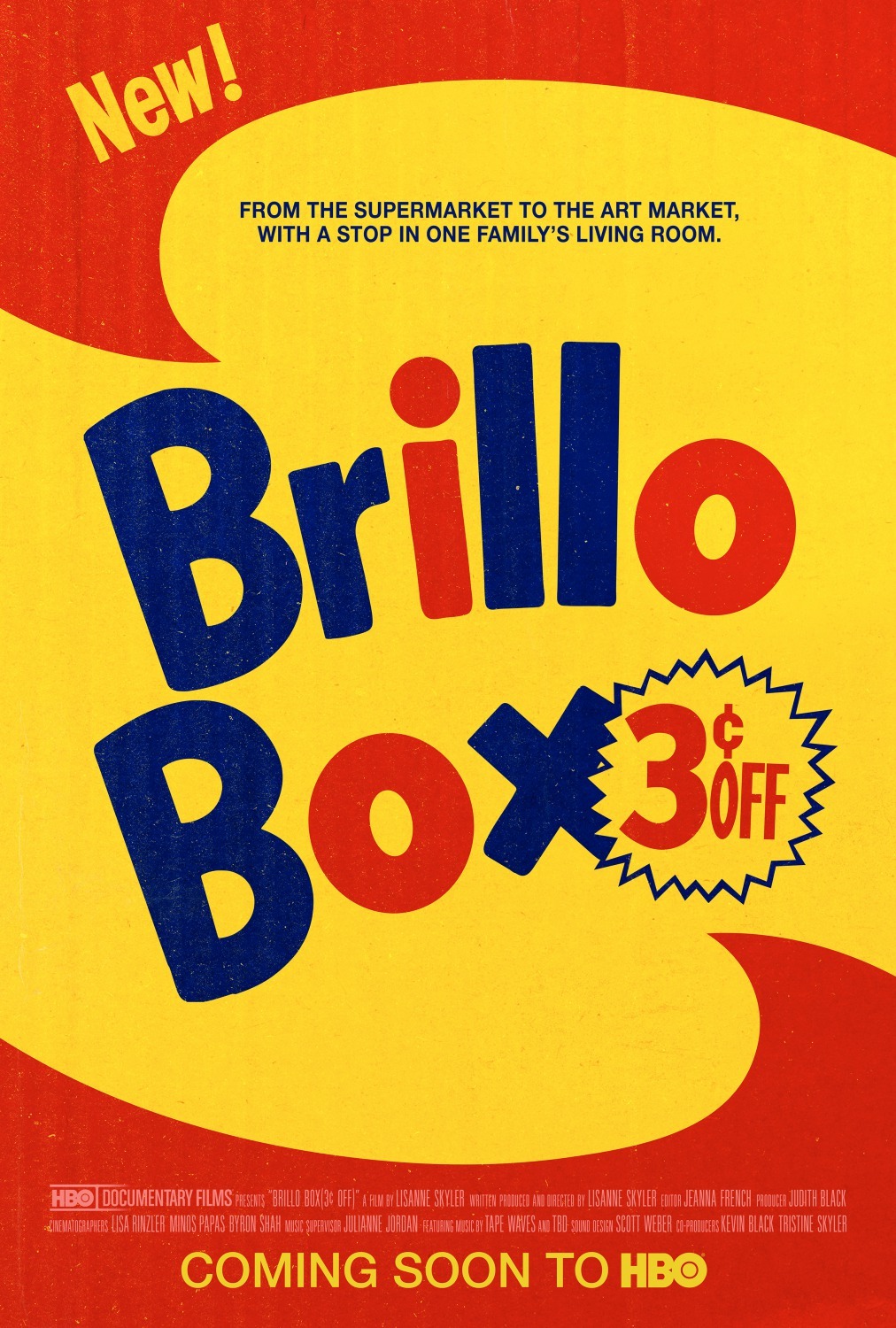 We saw confirmation of what she describes even on our last trip to New York, where at the David Zwirner Gallery in Chelsea, we had a chance to see a nice exhibition of the work of Japanese-American artist Ruth Asawa (1926-2013).  We’ve been aware of her work for years but had never seen this many pieces together.  Even if we could afford a piece (we can’t-her iconic biomorphic sculptural hanging wire works have being selling at auction in the millions), every single piece in the show was already pre-sold-before the show even opened! The only Ruth Asawa pieces we can afford: these beautiful stamps were issued in 2020 and are now sold out and being resold on Etsy!